Home » About Our Fertility Clinic » Leadership 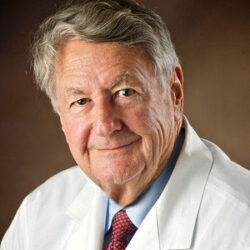 A graduate of Case Western Reserve University School of Medicine, Dr. Dickey completed his Ob/Gyn residency at Ohio State University Hospital. After attending one of the first training programs in the United States in reproductive endocrinology, he earned his Ph.D. for his study of the neurohormones of reproduction.

Before founding The Fertility Institute in 1976, Dr. Dickey served in academic medicine as the Director of Infertility and Reproductive Endocrinology at The Ohio State University School of Medicine and the Department of Obstetrics and Gynecology of Louisiana State University’s School of Medicine. He currently serves as Clinical Professor Emeritus of Obstetrics and Gynecology at both LSU and Tulane Medical Schools and as former Chief of the Section of Reproductive Endocrinology and Infertility at LSU Medical School New Orleans.

In 2014, Dr. Dickey received the distinguished Arnold P. Gold Foundation Humanism in Medicine Award from the American Society of Reproductive Medicine. This award honors physicians who best demonstrate the ideals of compassionate and respectful care of a patient’s physical and emotional wellbeing.

Dr. Dickey achieved the first successful in vitro fertilization ([VF) in the Gulf South States in 1983 and has introduced many innovations in infertility treatment. Dr. Dickey has more than 120 peer-reviewed published articles in US and International medical journals. His special interest is the treatment of recurrent early pregnancy loss.

Our other fertility practice leaders include: 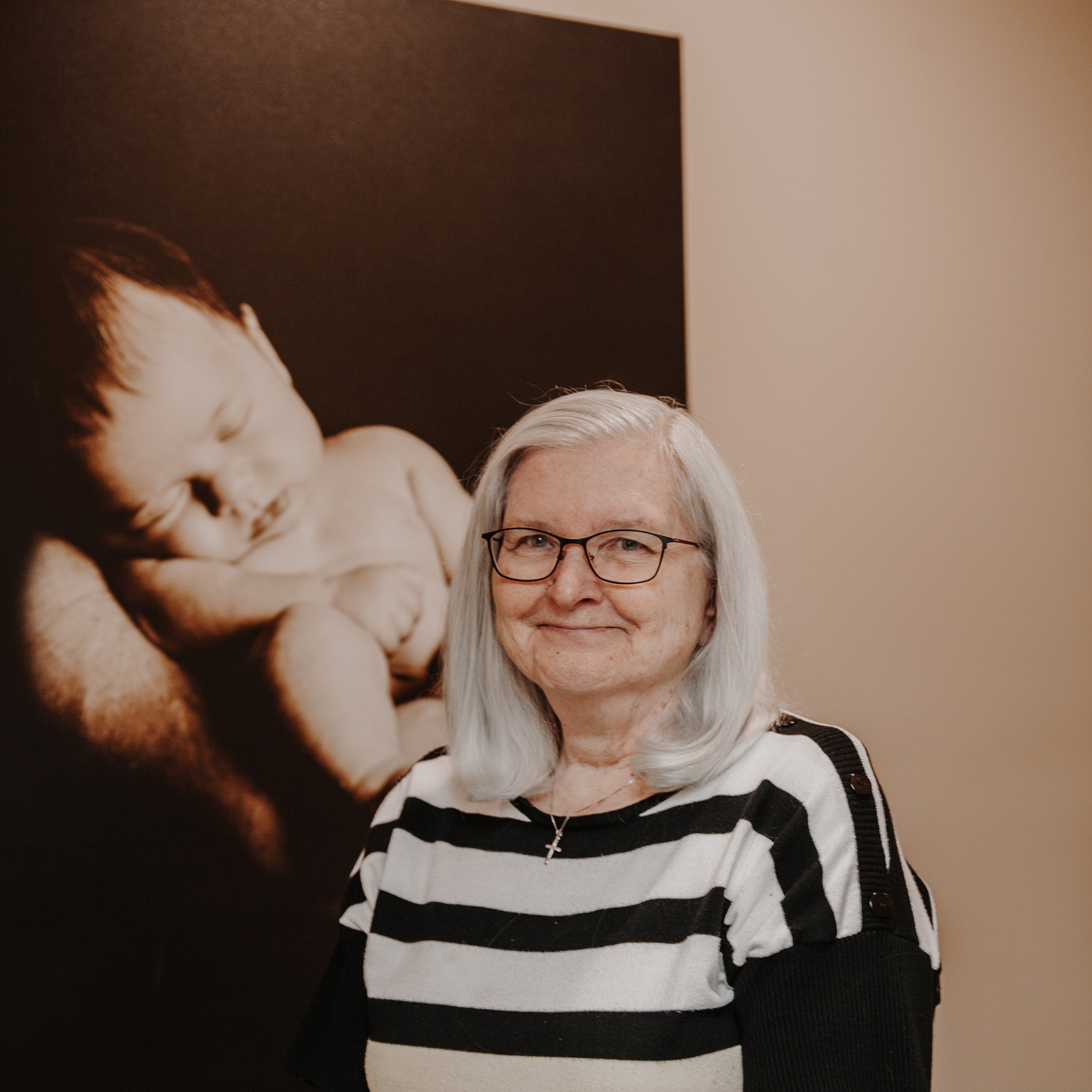 Susie White attended Florida State University and worked for a dermatologist before joining The Fertility Institute in 1976, the year of its founding. She has remained at FINO because of the continuous change the practice undergoes, as well as the integrity, compassion and honest commitment to patient care that is exemplified by all of the physicians.

White is very much a patient advocate and considers our patients’ satisfaction and appreciation for what the entire staff does as the favorite part of her job. She is a member of the American Society for Reproductive Medicine.

Dr. Taylor finished his residency in 1976 and became a board-certified OB-GYN in 1980. He joined The Fertility Institute team in 1979. Although Dr. Taylor is no longer a practicing physician, he is still involved with FINO as the CFO.